Fill out this short form and download for free: 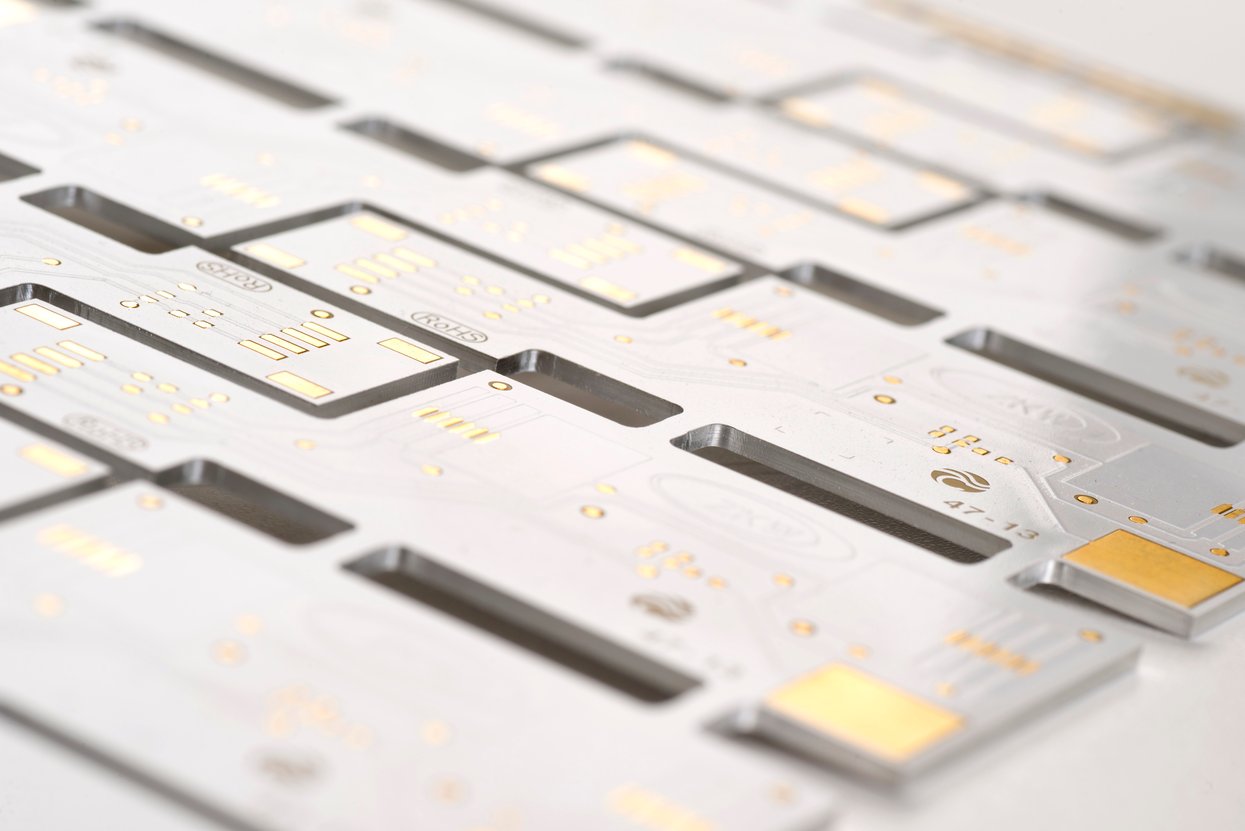 High-power LEDs can draw over 1 watt in a single LED. Most of the electrical power in a LED generates heat rather than light, approximately 70% heat and 30% light output. If the heat generated is not effectively removed, the LEDs will run at higher temperatures, which lowers their efficiency and decreases their lifespan, making the LED de-sign less reliable. Thus, thermal management of high-power LEDs is a crucial area of the PCB designer’s research and development.

Moving heat away via conductivity is the job of the thermal conductive but insulation laminate, cladded between the copper or aluminum heat sink and the functional copper traces of the LED circuit. In the world of physics and thermal impedance, the thinner the laminate, the better.

The expansion of technology into every aspect of our lives requires proper thermal management of integrated electronic components to achieve higher performance and efficiency.

“In real life, neither the LED base nor heat sink are perfectly flat or smooth, and therefore these surface irregularities create micro-air voids when in contact with the laminated thermal material.”